Operating in Kuwait called by H. E. Sheihkh Prnce Al Saba Kuwait Prime Minister, had a meeting with him on the object of building a new wing of the Shab Palace; the new wing was intended to his sun Saad;

The project  included colours perspectives in every room plus construction details 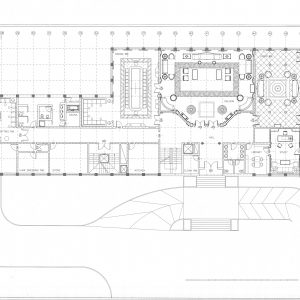 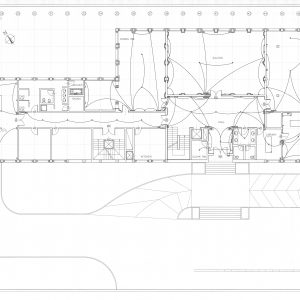 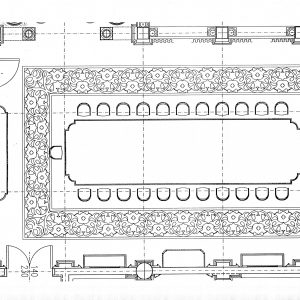 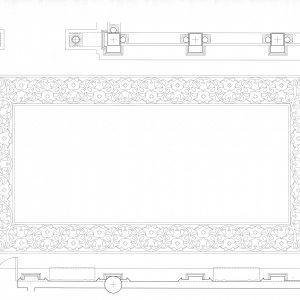 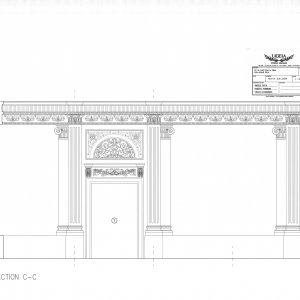 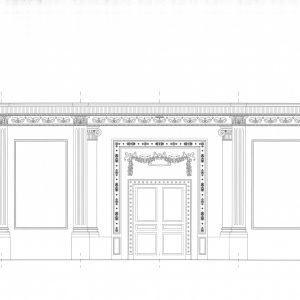 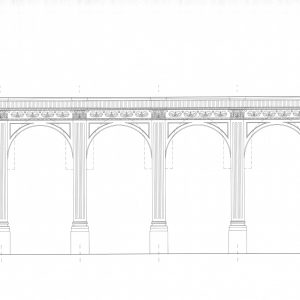 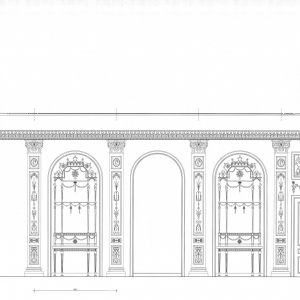 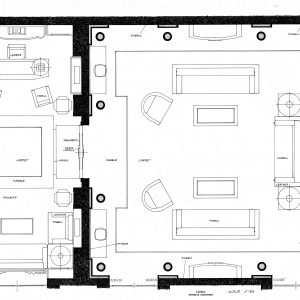 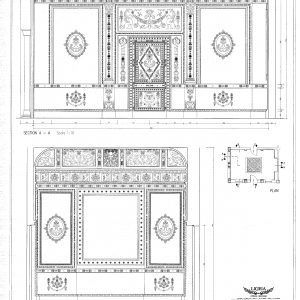 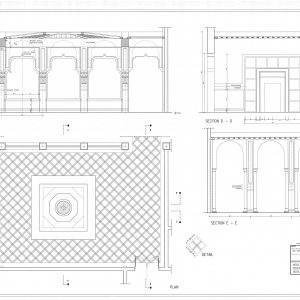 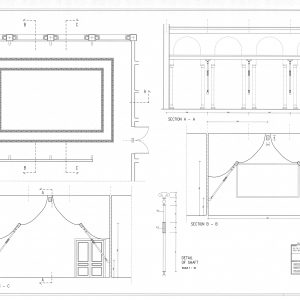 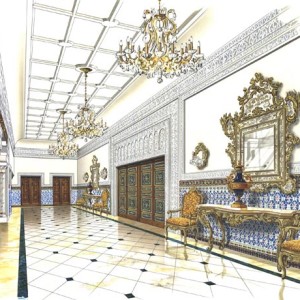 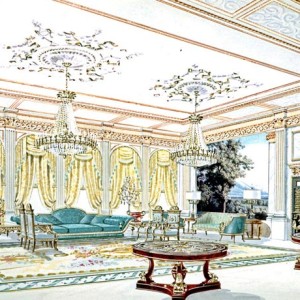 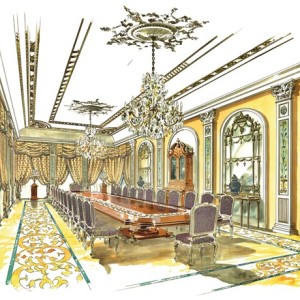 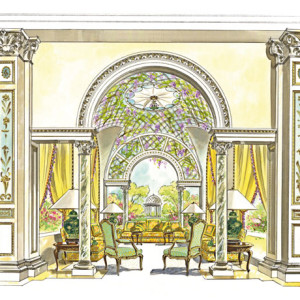 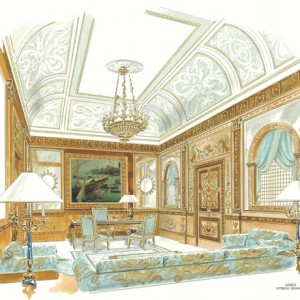 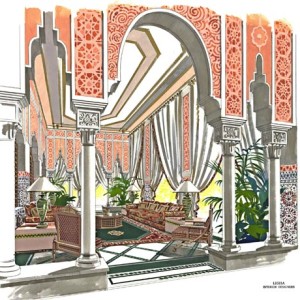 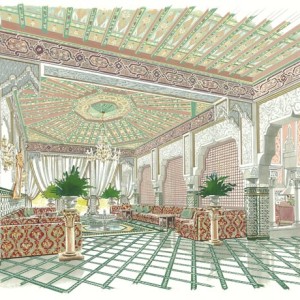 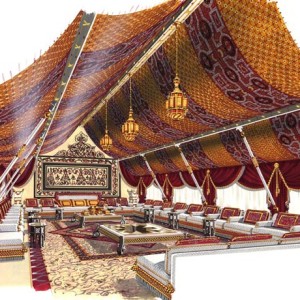